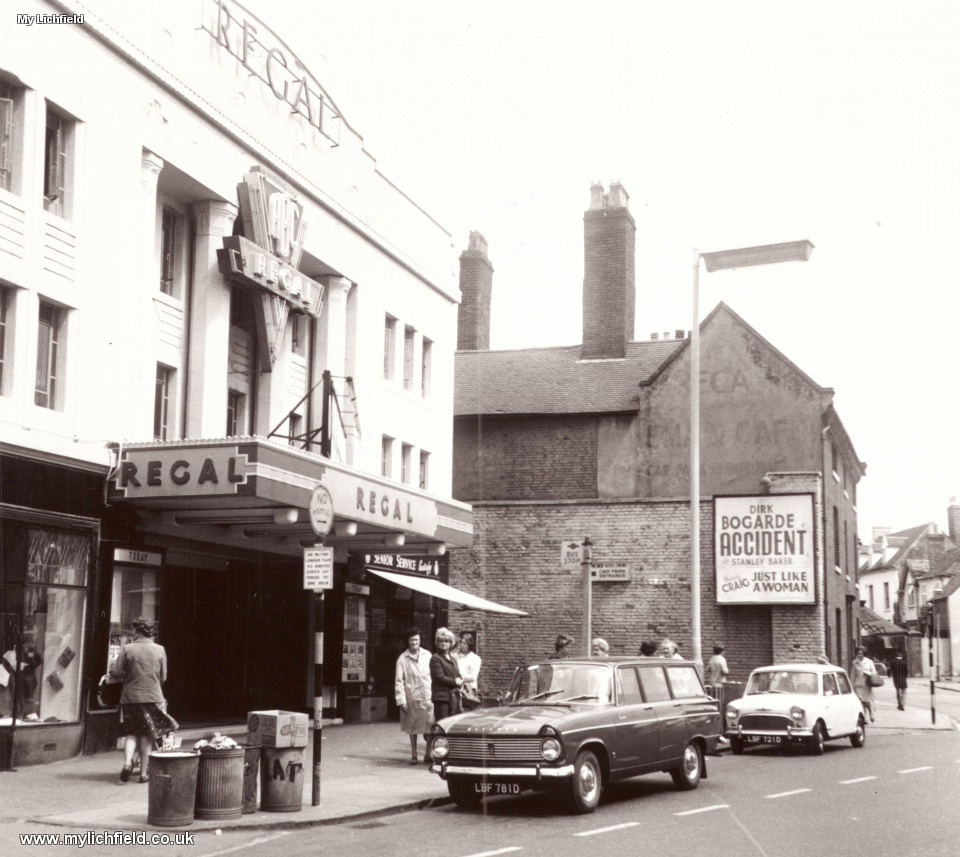 The ABC Regal on Tamworth Street in 1967
Photo credit :Lichfield GIS Licensed under CC BY

The ABC Regal on Tamworth Street was designed in an art deco style by Birmingham architect Harold Seymour Scotts and built in the 1932. It became Lichfield’s second cinema and competition for St. James’s Hall in Bore Street and could seat over 1000 people.

The entrance to the cinema was flanked on both side by shops. On the right was a confectionery and Tobacconist and on the left was a clothes shop. 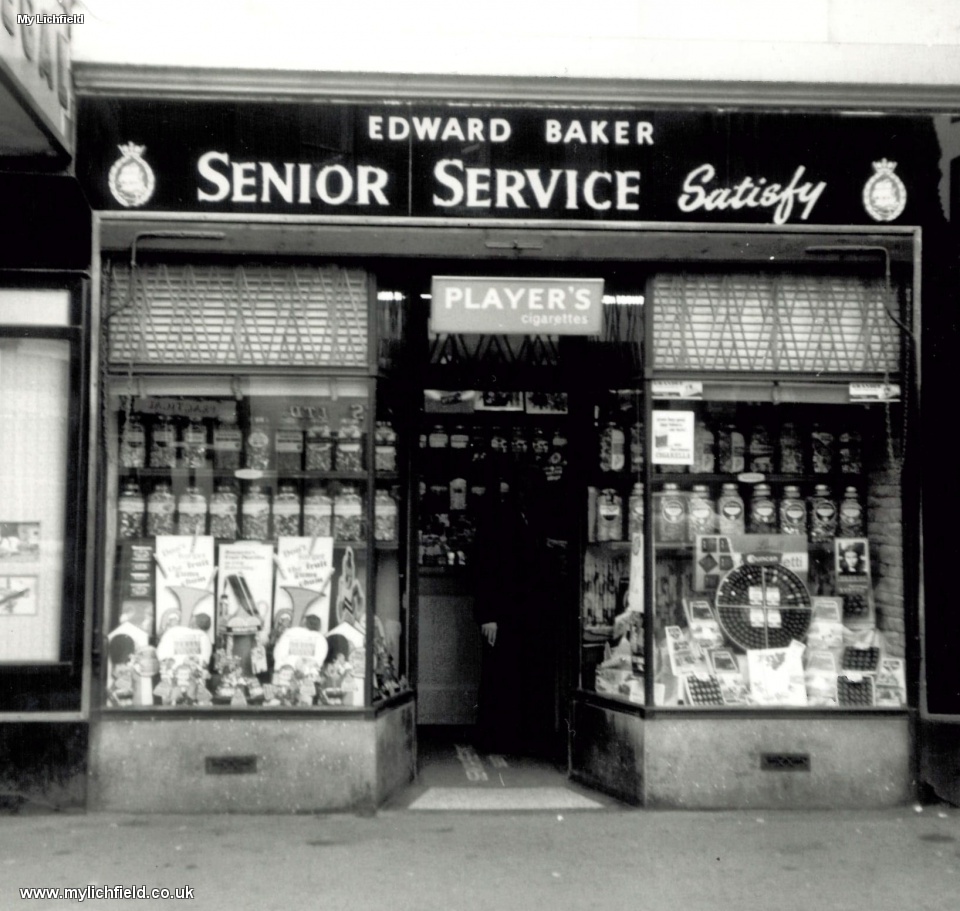 Confectionery and Tobacconist
Photo credit:Lichfield GIS Licensed under CC BY
The cinema closed in May 1974 and in the late 1970’s went on to become a Kiwk Save supermarket after a brief spell as a bingo hall.

Demolition of the cinema begain in July 2018 with planning permission for a development of 38 apartments and 4,000 sq ft of retail space. The development is on behalf of a private Lichfield-based investor and developer. 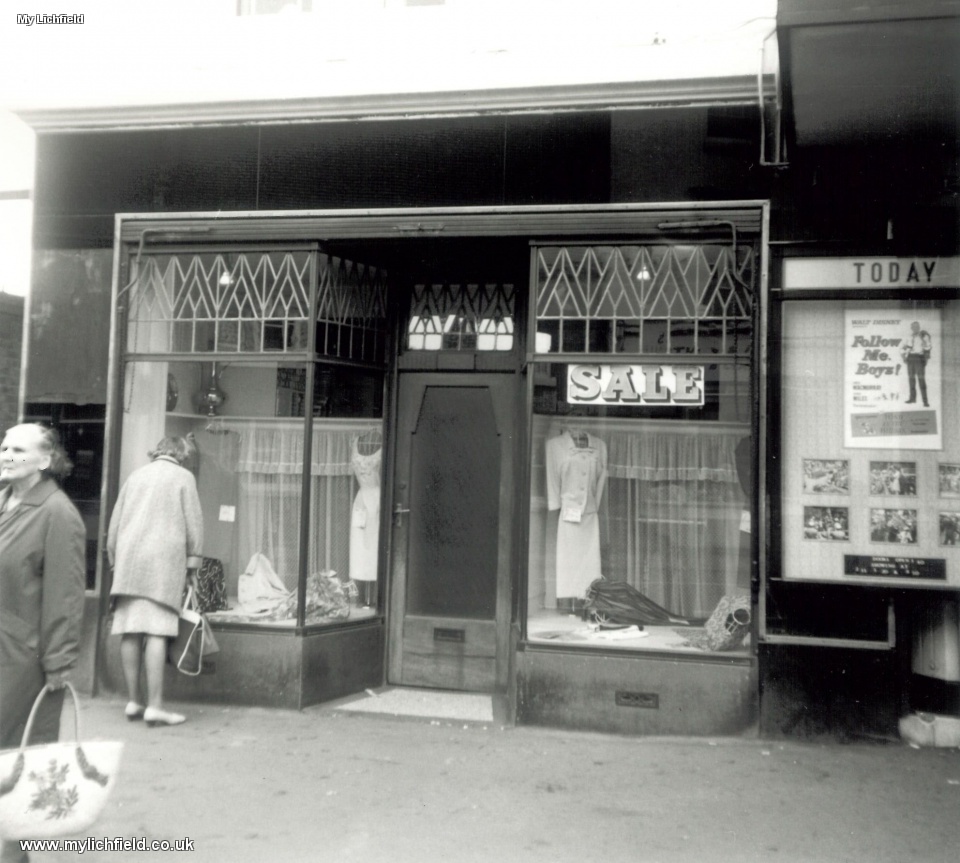 Clothes shop next to the ABC Regal
Photo Credit:Lichfield GIS Licensed under CC BY 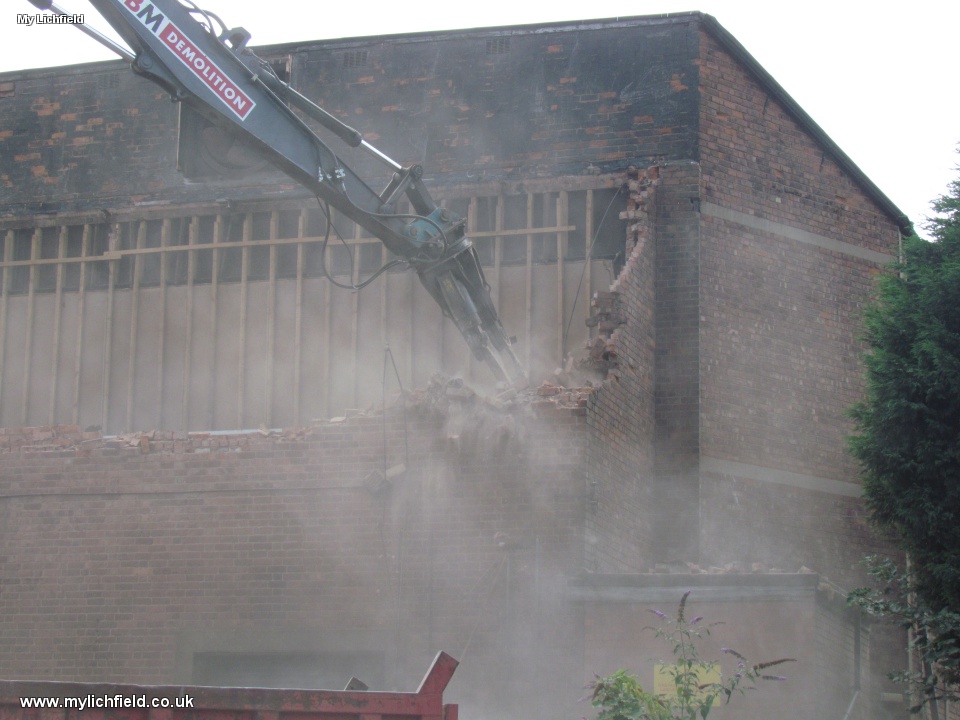 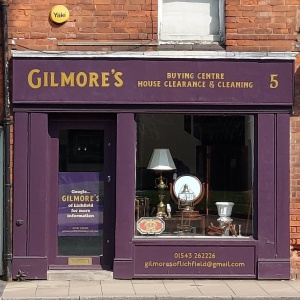 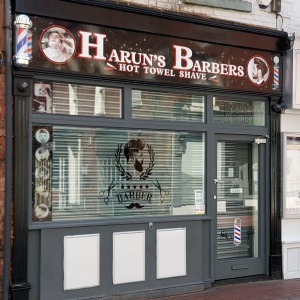 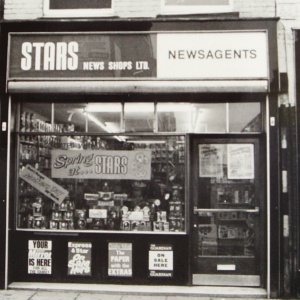 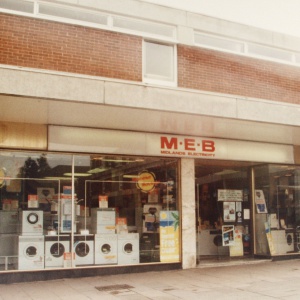 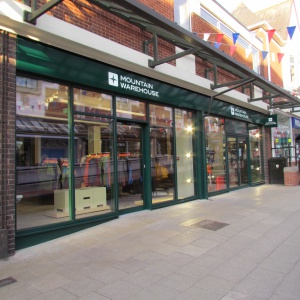 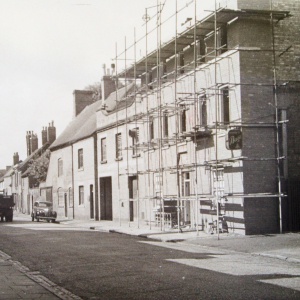 Wade Street
Wade Street in the 1950’s. These were taken at a time when Wade Street joined St. Johns Street to Bakers Lane. The... 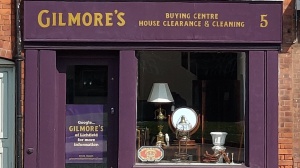 Gilmore's
The address in St John Street had remained empty... 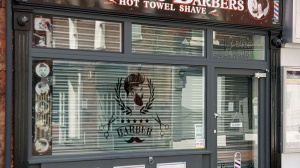 Harun's Barbes
The address was home to a various newsagents... 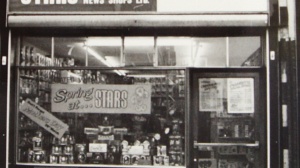 Stars Newsagent
A newsagent has been at the town end of Bird... 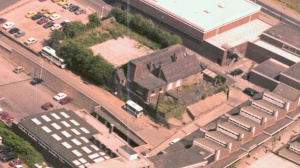